Westview offers a great variety of sports because it is a very important part of a child’s physical as well as mental development.

Rugby is played during the second and the third terms of the year. Teams compete in the u/16 and u/18 leagues in both the 15 man and 7 man codes.

Rugby is also played as an in-school sport, where the trade classes compete against each other, with the main objective being the introduction of the sport and the discovering of talent.

The LSEN Craven week takes place annually and the possible inclusion in the Eastern Province LSEN team or South African LSEN team is the ultimate reward for a player’s hard work. 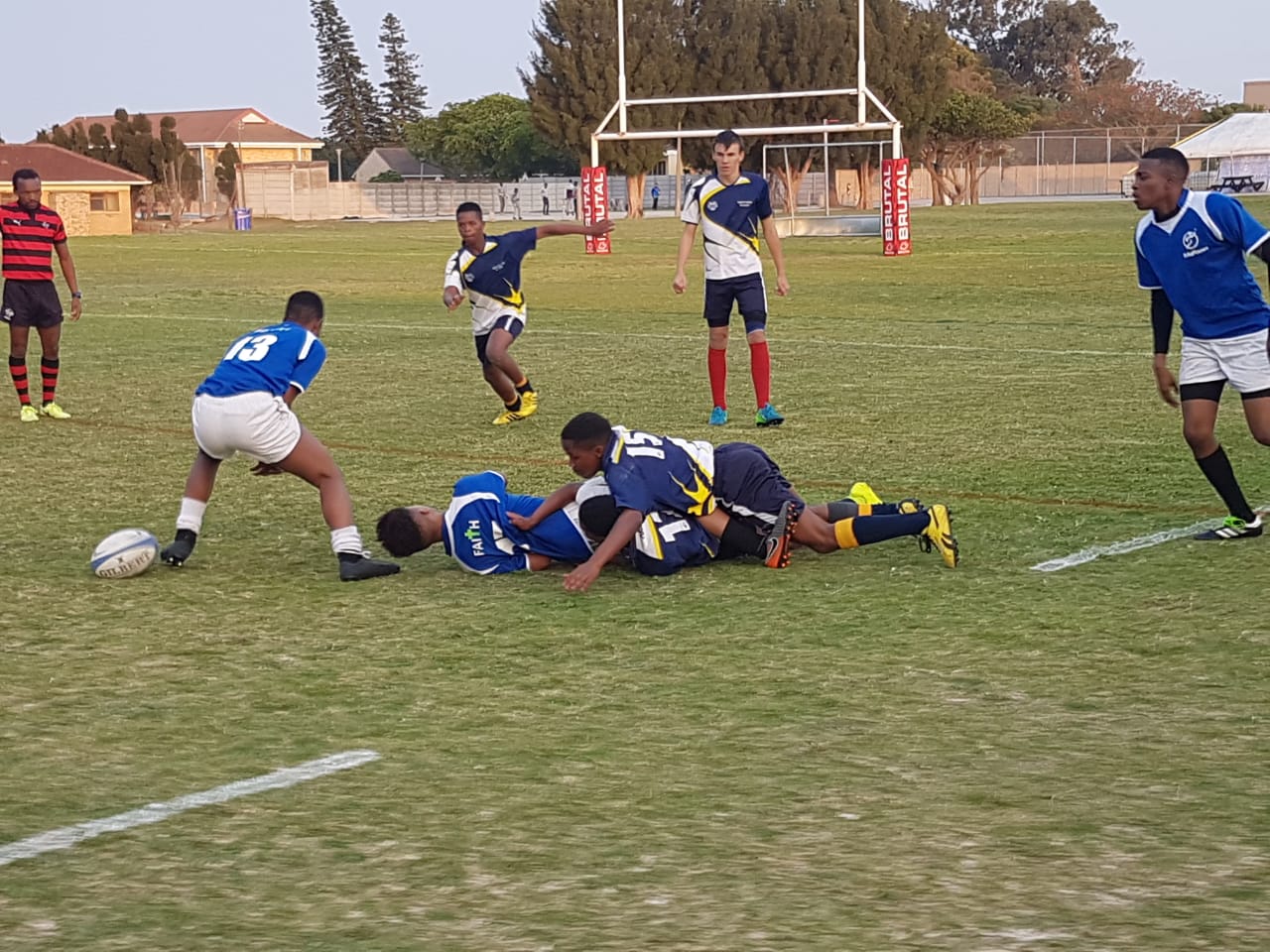 Cricket is played during the first and fourth terms of the year. An u/19 team is entered for league matches. 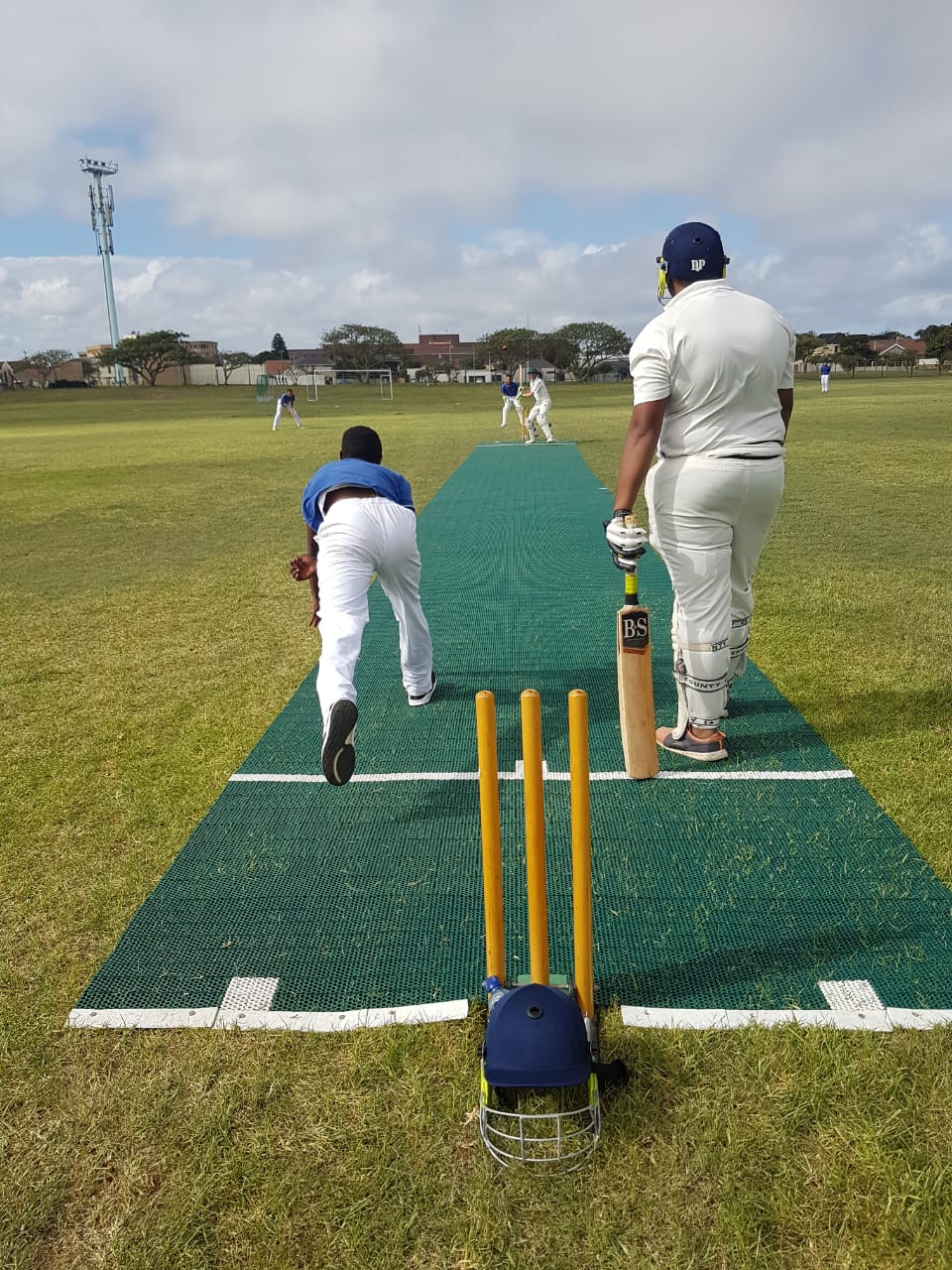 Each year we enter a boys and girls team in the PE High School’s League. Our teams are eager to compete in the annual tournament in George and also against teams in Port Alfred. 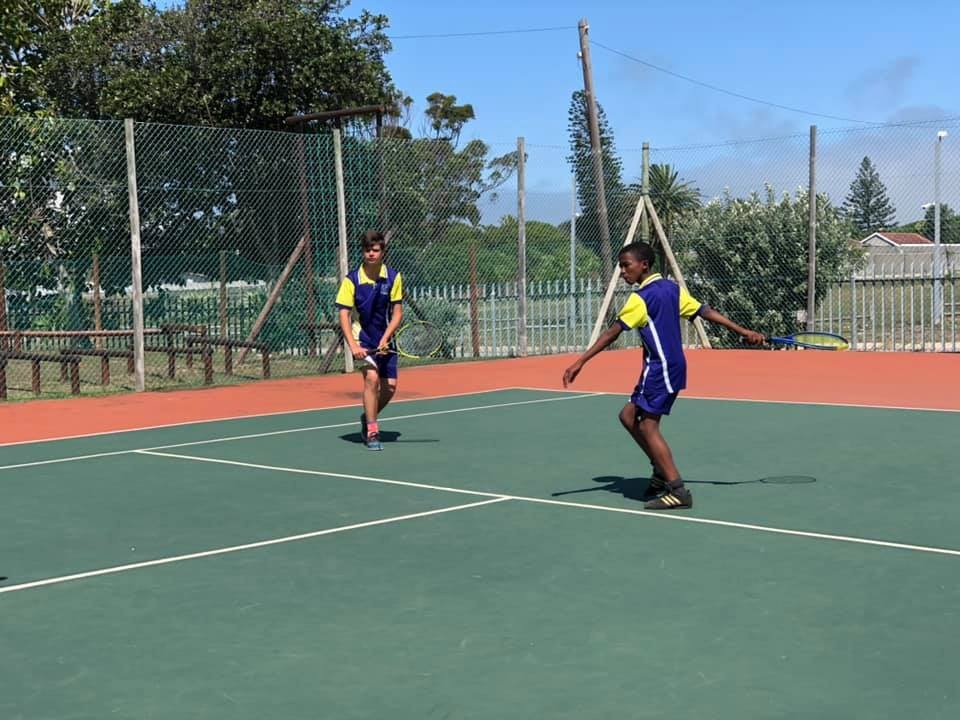 All learners are encouraged to take part in athletics during the first term.  We participate in a PE High Schools’ Zone meeting at the be at the beginning of the year. The athletics team that is selected will then compete in the Van Kervel Invitational Athletics Meeting in George sometime in March.  Athletes who qualify are selected for the Eastern Cape Athletics Team and take part in the national competition. 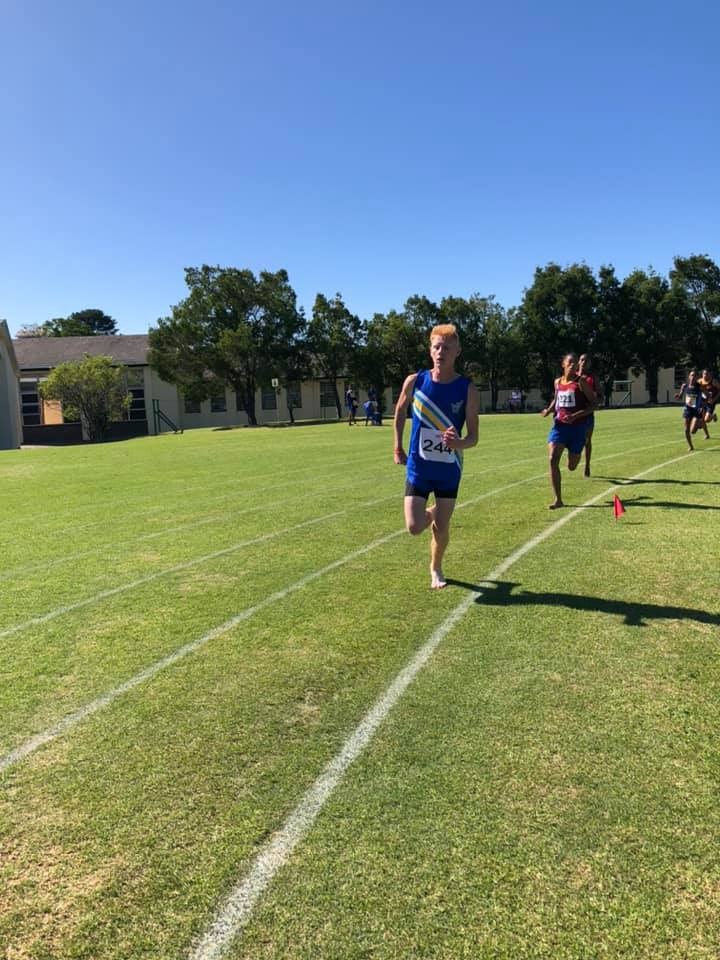 Netball is played during the second and third terms of the year. Practise days are Tuesdays and Thursdays. An Eastern Cape tournament is held annually, where an Eastern Cape team is chosen to take part in the SA Special Schools Tournament. 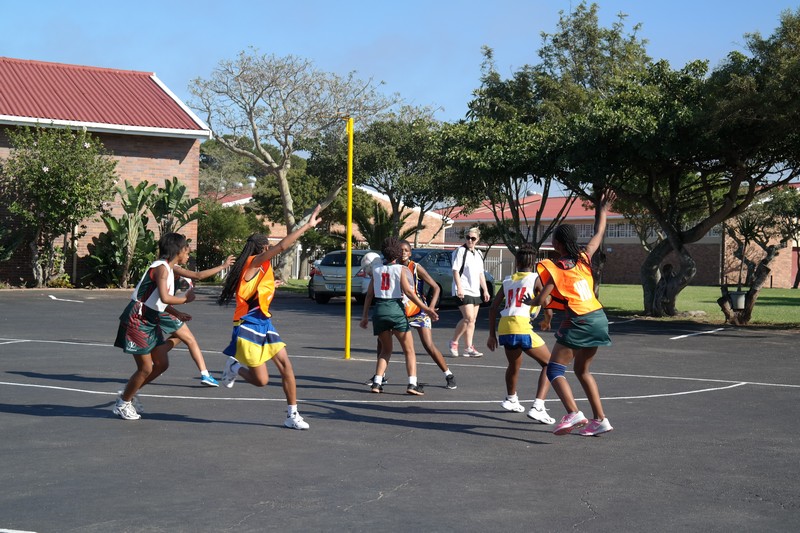 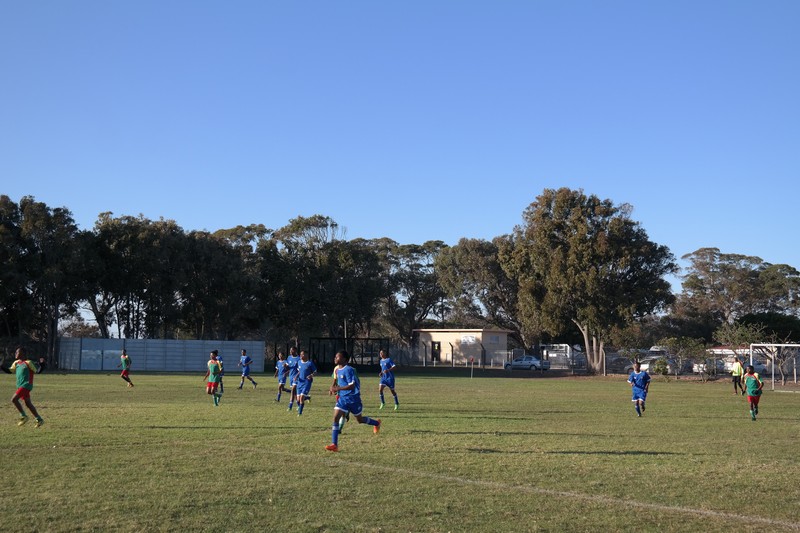 The soccer season runs from the second to the third term. Our girl’s soccer team became very popular under our learners. 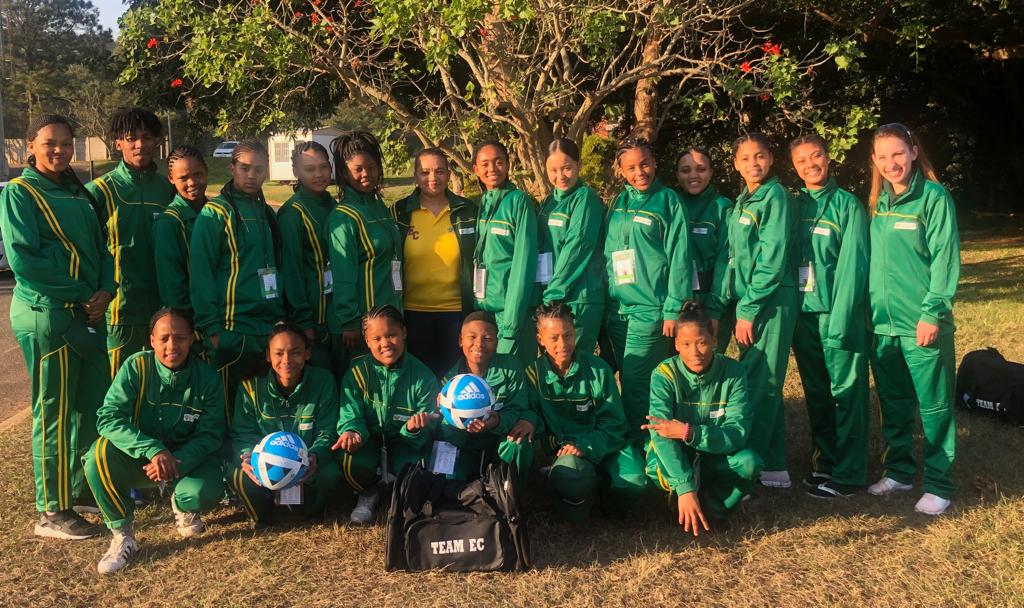 We have a very enthusiastic girls’ hockey team which practises every Monday and Wednesday during the second and third term. The league matches are played on Thursdays. 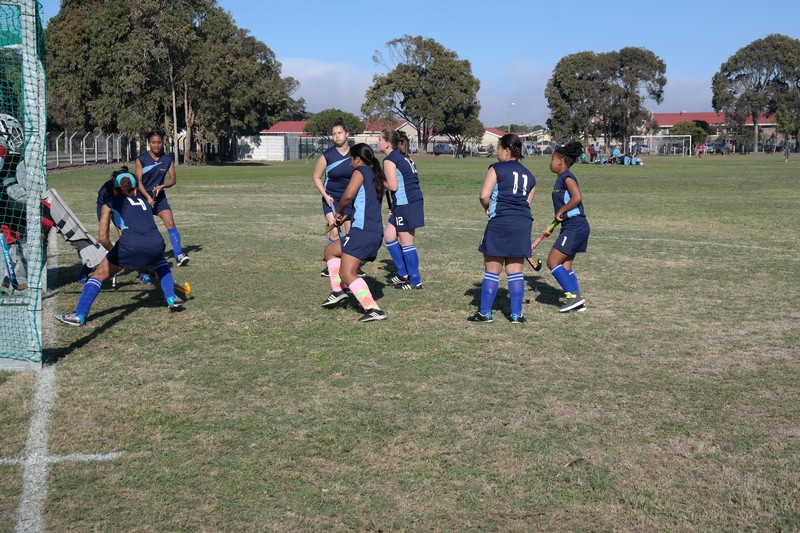 Boys and girls can take part in various cross country meetings during winter. 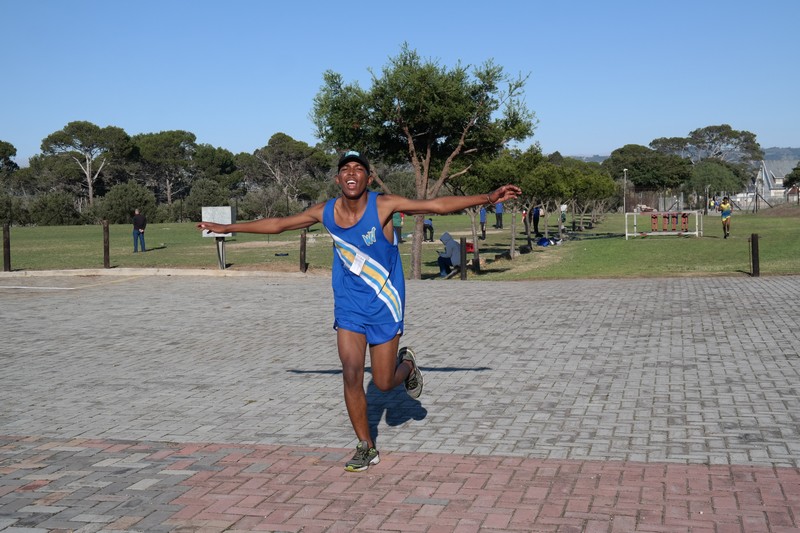 The Hiking club undertakes one outing per term. Two of these are one-day outings to a nearby nature reserve, while the other two are weekend excursions further afield. 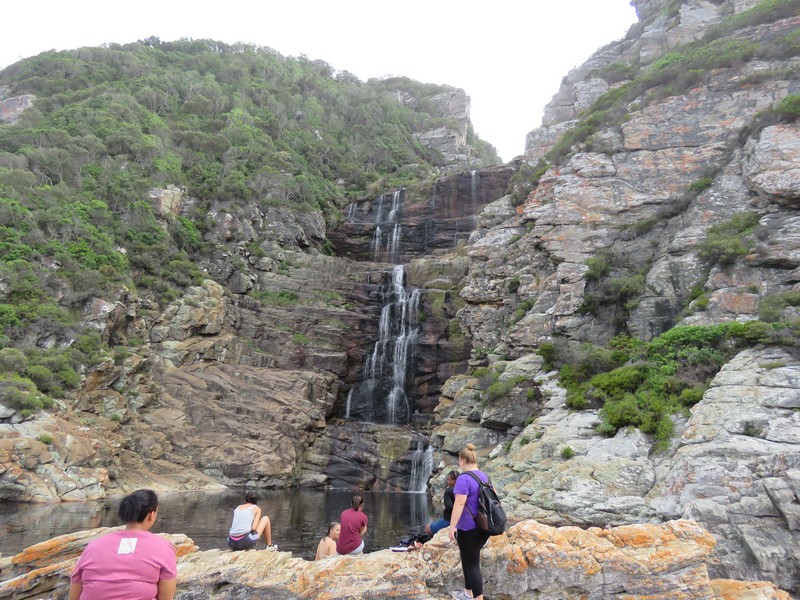 This new sport at Westview is enjoyed by both boys and girls. Trials are organised and a team is then selected to compete against other teams, even those in other provinces. Mandla Tshwaku, a Year 3 learner at Westview, became the 2019 World Champion when he broke all the records in his category.

The chess group plays during the sports period. The players are very eager to compete against each other. 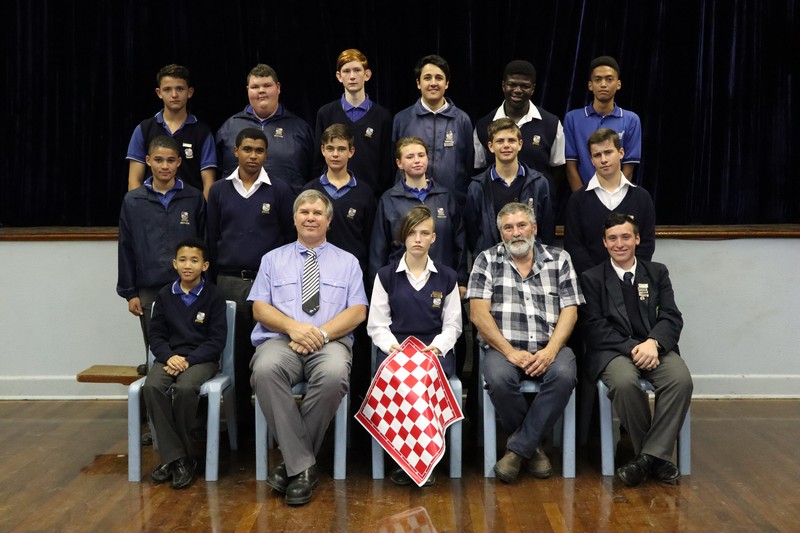 This sport is enjoyed by boys and girls throughout the year. An Eastern Cape team takes part in the tournament at Kroonstad at the end of the year. 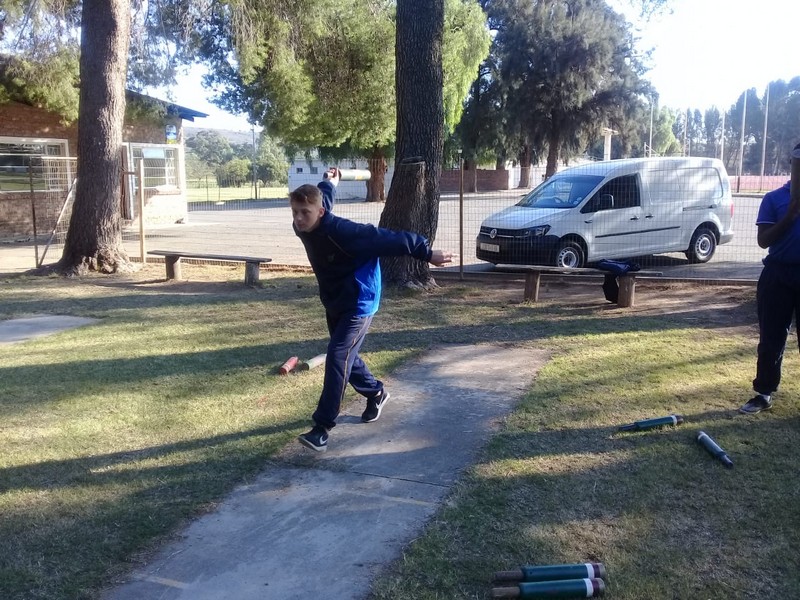 Westview’s Angling Club goes on regular fishing trips through out the year.